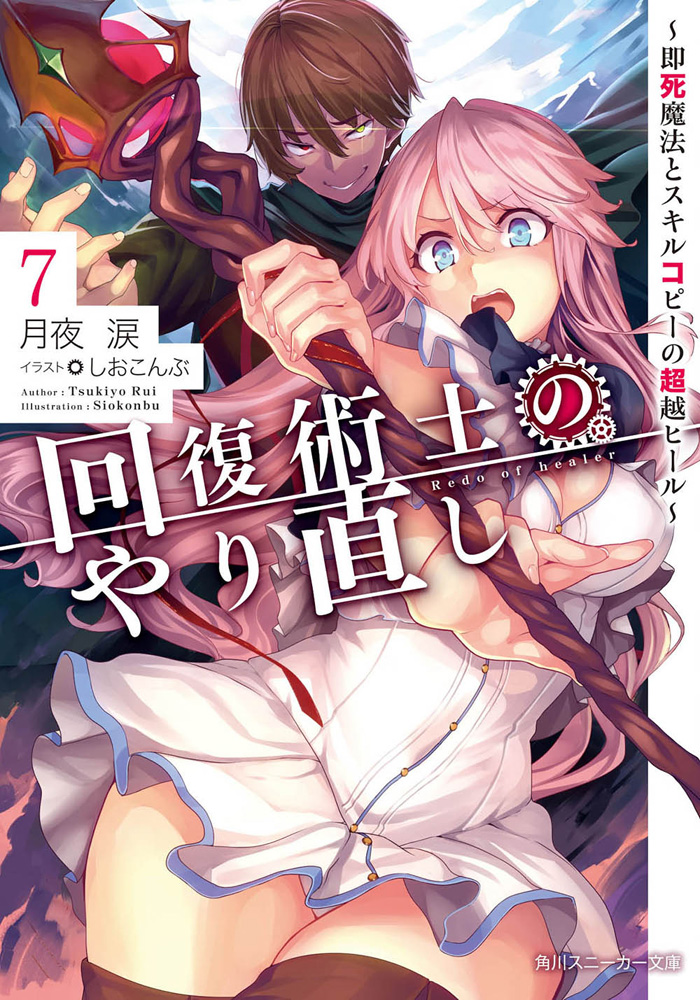 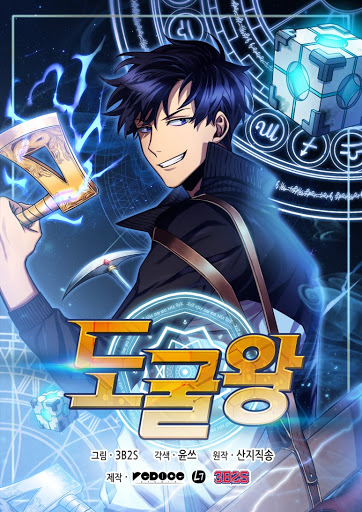 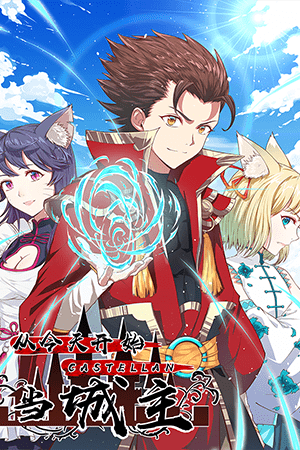 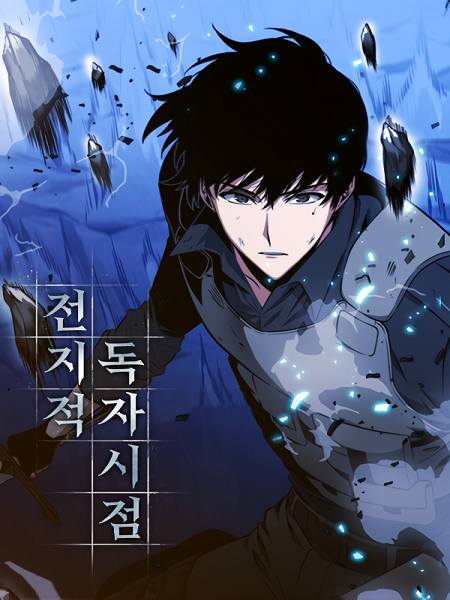 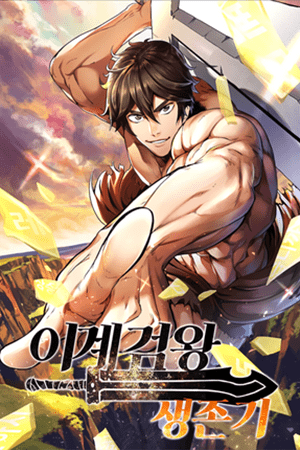 After the gate opened, monsters brought chaos into the world, hunters sponsored by sponsors awakened and protected the world. Among them, there is a group known as the ‘twelve heroes’ who are the strongest. They are also the ones who built Eden and changed the world. The twelve heroes then called themselves the twelve gods, and treated normal people who weren’t able to awaken as hunters as livestock and ruled over them. A disadvantageous world where normal people can’t even look at hunters. A young man who wants to change this unreasonable world tries to become a hunter. He trains very hard in order to gain the attention of the sponsors, but there were no sponsors who paid attention to him as he wasn’t talented.